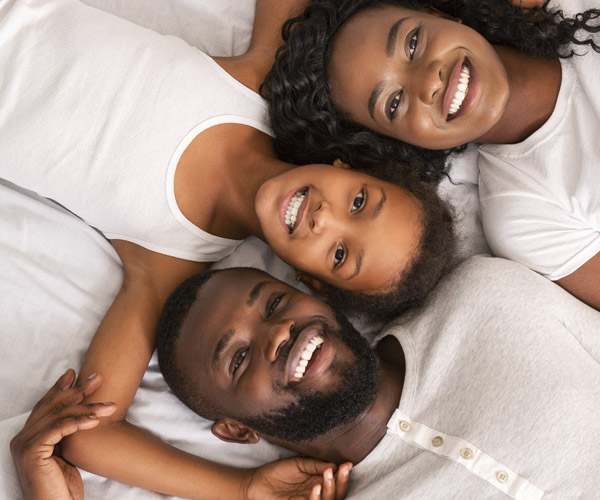 Permanent birth control is also known as sterilization. This form of birth control is intended for people who confidently know they are done having children and is not meant to be reversible.

Sterilization procedures for women are called tubal sterilization. The procedure for men is called vasectomy.

The most common form of permanent birth control for women is called a tubal ligation or having the “tubes tied.” This is a safe and highly effective option for women who wish to prevent pregnancy permanently. The fallopian tubes are the passageway for the egg to travel from the ovary to the uterus and also where the egg becomes fertilized by sperm. During a tubal ligation, the fallopian tubes are both tied, cauterized or cut.

Another method of permanent birth control for women is known as a bilateral salpingectomy, in which both of the fallopian tubes are completely removed. Both of these methods prevent the egg and sperm from meeting, thus preventing pregnancy.

One advantage of a bilateral salpingectomy is that it may reduce your risk of developing ovarian cancer in the future. Ovarian cancer has the highest mortality rate out of all types of gynecologic cancer and is the fifth leading cause of cancer deaths among women.

Bilateral salpingectomy can be considered a method that provides effective contraception. It is important to note that salpingectomy eliminates tubal reversal as an option for those women who experience regret and seek fertility options later.