Some women have difficulty getting pregnant because their ovaries do not release an egg. About 25% of women struggling with infertility have problems with ovulation. Subtle or obvious hormonal imbalances can interfere with the normal development, maturation, and fertilization of an egg. 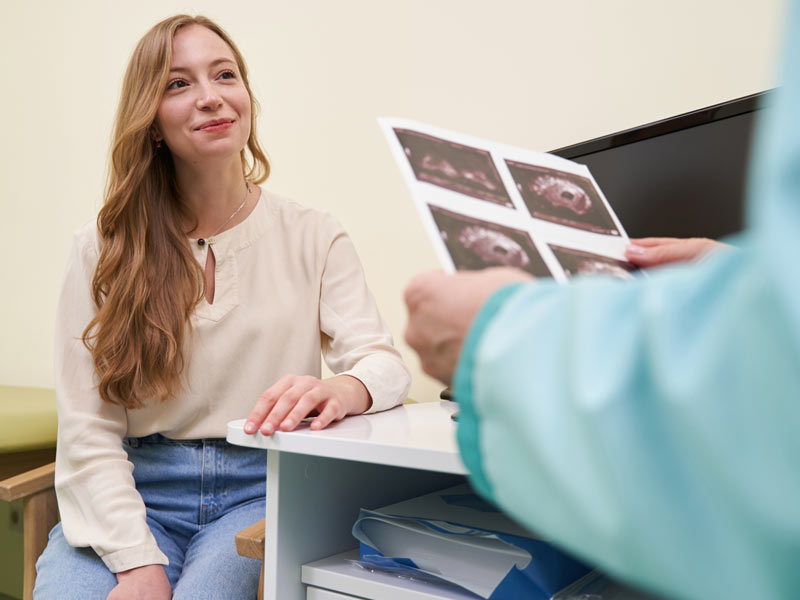 Certain conditions can affect ovulation leading to infertility including polycystic ovarian syndrome (PCOS), thyroid disease or other hormonal disorders. Women who are overweight or significantly underweight are also less likely to ovulate consistently than women of a normal body weight. Sometimes the cause of ovulatory dysfunction cannot be identified for certain.

Women with ovulatory dysfunction typically benefit from ovulation induction with fertility medications. These medications can help a woman to ovulate more regularly or allow for multiple eggs to develop and be released at one time. Ovulation induction medications work by either lowering estrogen levels or by making the brain think they are low. Low estrogen levels tell the pituitary gland to produce FSH, which helps a follicle to grow and release an egg. The most common risk in using these medications is multiple pregnancy. The chance of twins on oral OI medications is 5%-8% and the chance of triplets is less than 1%. Ovarian cysts may occur although it is uncommon for these cysts to require any treatment. In women who do not ovulate on their own, about 80% of women who use these medications over several months will ovulate.

About 25% of infertile women have problems with ovulation. These problems can include the inability to produce a fully matured egg or failure to release an egg from the ovary. Many fertility drugs can be used to correct ovulation problems and increase the chance for pregnancy.

We often monitor ovulatory function with over-the-counter OPKs (ovulation predictor kits) which are easy and relatively inexpensive urine tests that can be done at home as well as mid-cycle ultrasounds done in the office.

A mid-cycle ultrasound is performed during a medicated cycle to determine if and how many mature follicles are present during your cycle. Follicles are small sacs of fluid found on the outside layer of the ovaries, which contain immature eggs (oocytes). When the time comes and the follicle has grown to the appropriate size, it ruptures and releases a mature egg ready to be fertilized. During this ultrasound, we want to ensure you have at least one dominant follicle that will ovulate for the cycle but not more than two which would increase the chance for a multiple pregnancy. During a mid-cycle scan, we will also look at the uterine lining to ensure it is thickening appropriately.